Our vision is to investigate cerebral palsy causation and to better understand the pathways to cerebral palsy, thereby informing and directing future prevention and treatment.

Cerebral palsy (CP) is a common, debilitating neurodevelopmental disorder affecting posture and movement control in approximately one in 400 children. The severity of symptoms ranges from mild problems with muscle coordination to severe spasticity of all four limbs, which greatly impacts on quality of life for those affected and their families.

CP is actually an umbrella diagnosis for a spectrum of diverse disorders with multiple causes, clinical types, patterns of neuropathology and associated developmental pathologies. Its prevalence has changed little during the past 50 years and it costs the Australian health care system and the community billions of dollars per year.

CP is often linked to other neurodevelopmental disorders such as autism, epilepsy and intellectual disability. In these other disorders, causal genetic variations (either inherited or new spontaneous mutations) are common. CP has not previously been comprehensibly investigated for genetic variants and as such, this is the recent focus of the Cerebral Palsy Research Group.

Using our unique cerebral palsy family DNA biobank and clinical database, we are performing new generation sequencing on families with CP-affected children to uncover genetic changes in individual patients and to investigate whether these unique changes contributed to cerebral palsy.

Our team was the first to discover that a major number of children with cerebral palsy have a pathogenic variant likely to cause this neurodevelopmental disorder. Currently, at least one third have a genetic cause mostly due to de novo variants rather than being inherited.

Candidate genes then undergo validation in a variety of function studies to ascertain whether they disrupt motor function. Using advanced technologies to examine each individual’s genetic material in detail has recently enabled multiple rare pathogenic variations to be identified by us and others worldwide. Some of the causative pathways are common allowing the potential for early antenatal and neonatal interventions. 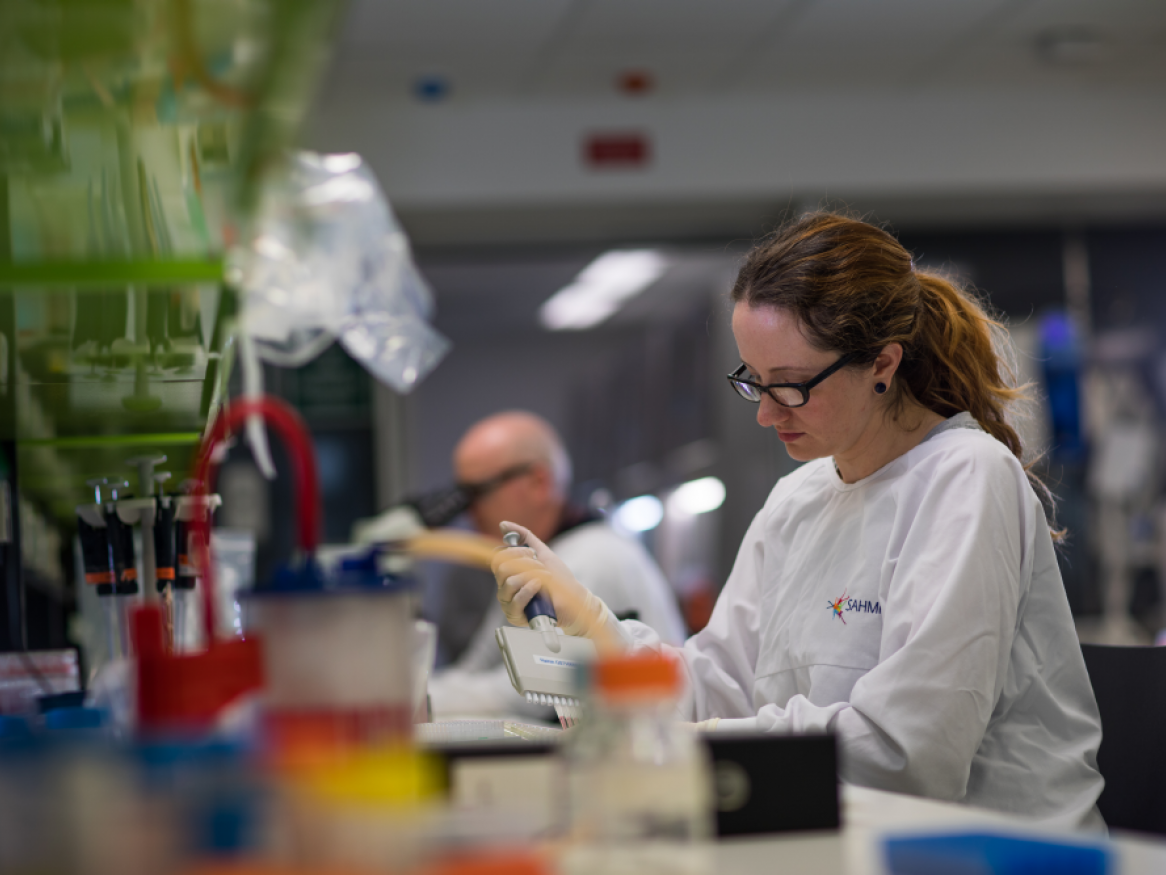