AHTA is an internationally recognised independent research group providing health technology assessment (HTA) services to organisations such as the Commonwealth Government of Australia.

HTA research has direct impact on government policy, clinical pathways, health guidelines and government funding of medical technologies and medicines. Since 2001, AHTA has been providing high impact HTA in Australia and through its dedicated work, improving the health outcomes of the Australian population.

In 2018, the Australian Research Council (ARC) undertook the inaugural Engagement and Impact Assessment (EI 2018). This report assessed the economic, social, environmental and cultural impact and end-user engagement of university research. AHTA submitted an impact study based on work completed for the Commonwealth Government Department of Health, Medical Services Advisory Committee.

From 2011-2016, 23 item numbers were added to the Medicare Benefits Schedule as a direct result of research conducted by AHTA between 2002 and 2016, the EI timeframe. As a result, Australians received 869,299 services of proven effectiveness in private hospitals, pathology laboratories and GP clinics at a cost to Medicare of $167,966,943 (Medicare Australia), while eight ineffective services, costing approximately $3.39 million, were not delivered (based on average services/year).

AHTA’s work continues to have impact on evidence-based decision-making to determine if emerging and existing technologies are safe, effective and cost-effective in comparison to the current prevention, diagnostic or treatment practice for the particular population and setting.

The impact study received a ‘high’ rating by the ARC and is published on the ARC Data Portal. The case studies below highlight the impact that AHTA's work has on Australian and international populations. 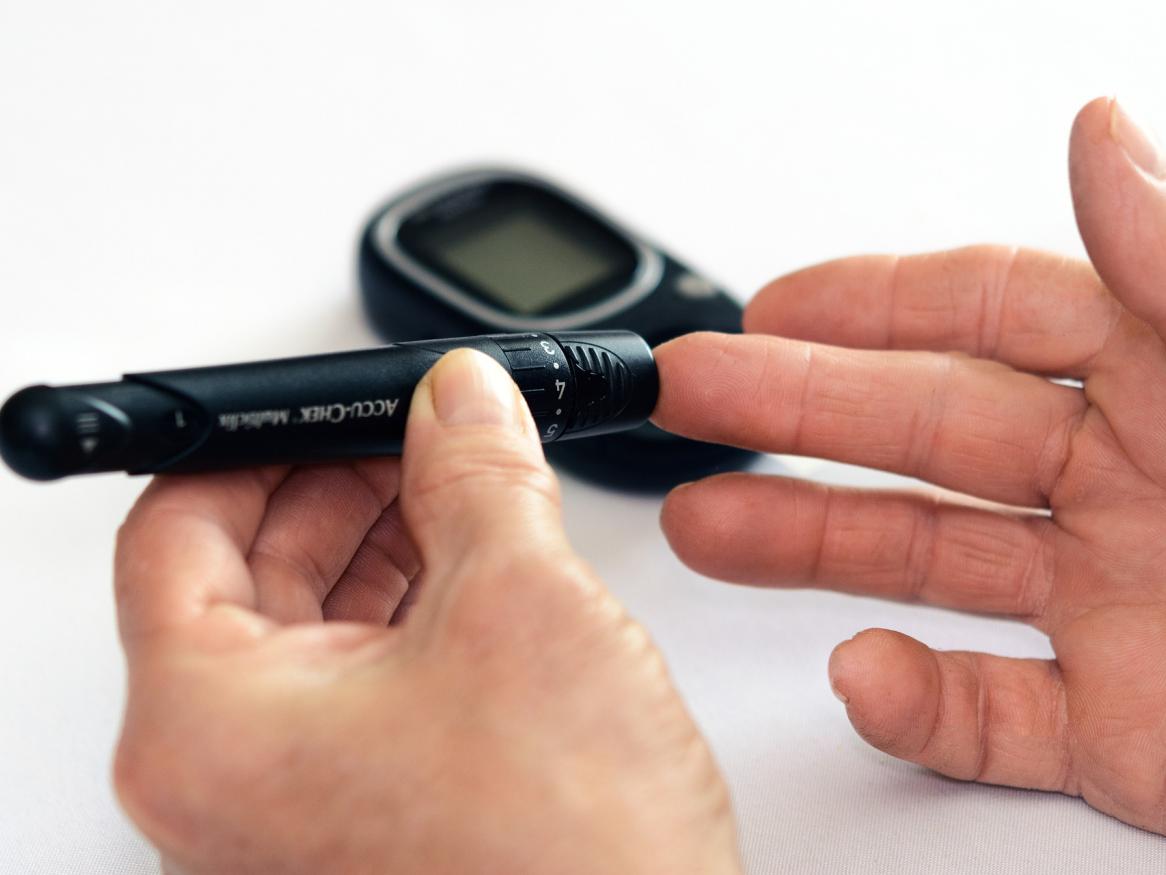 HbA1C test for the diagnosis of type II diabetes. 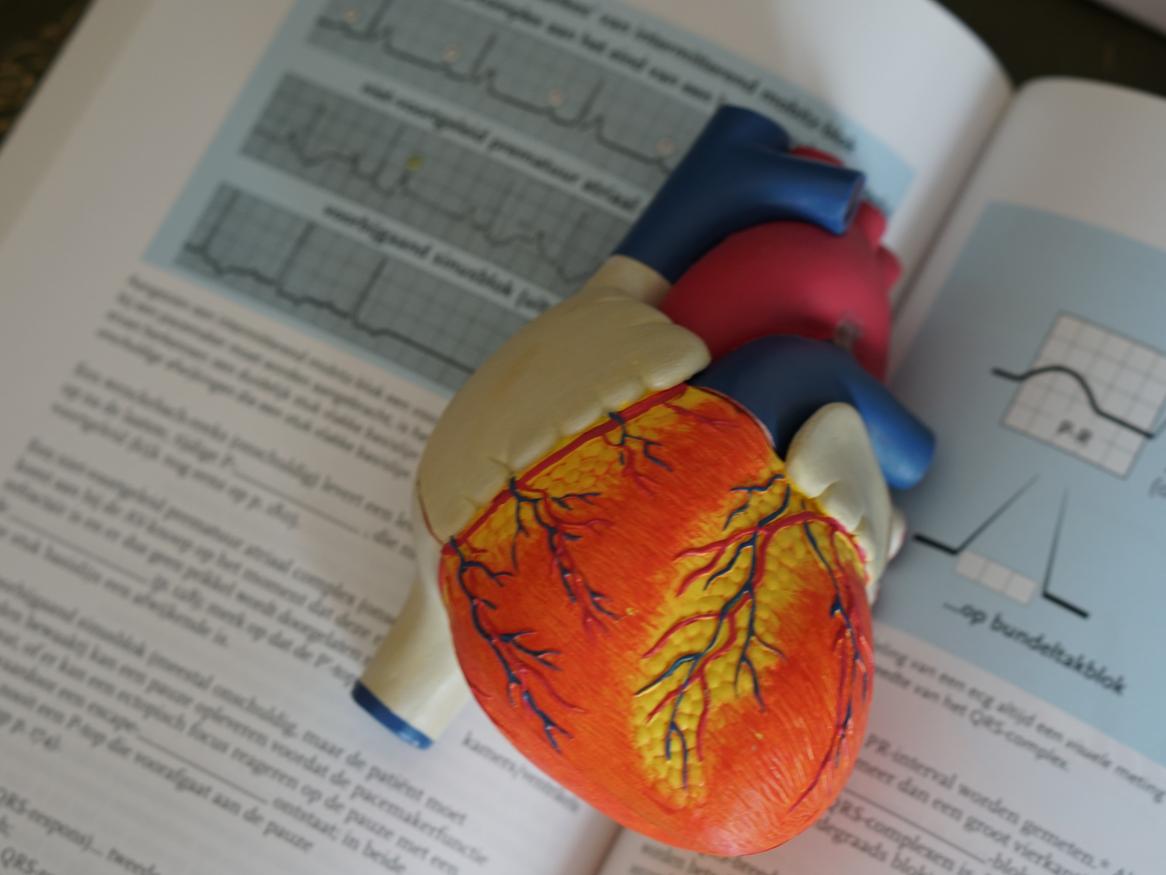