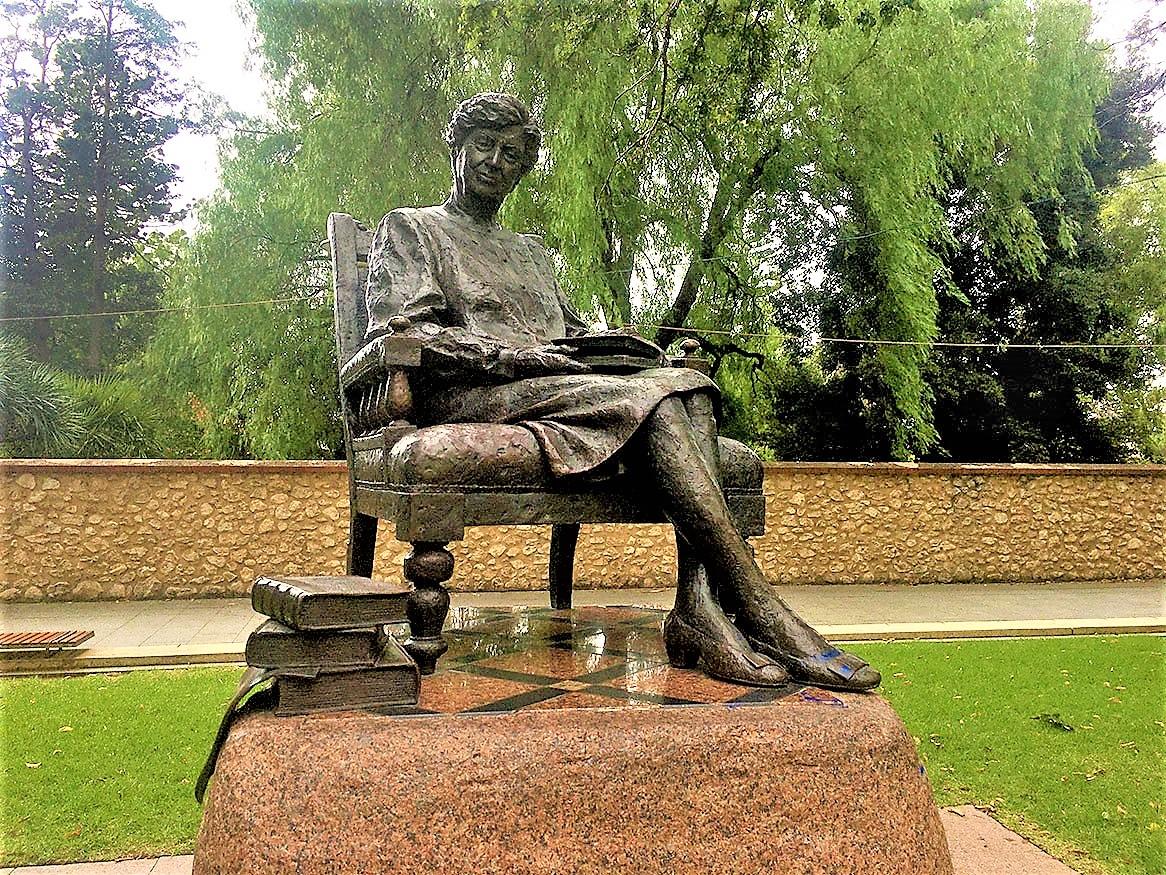 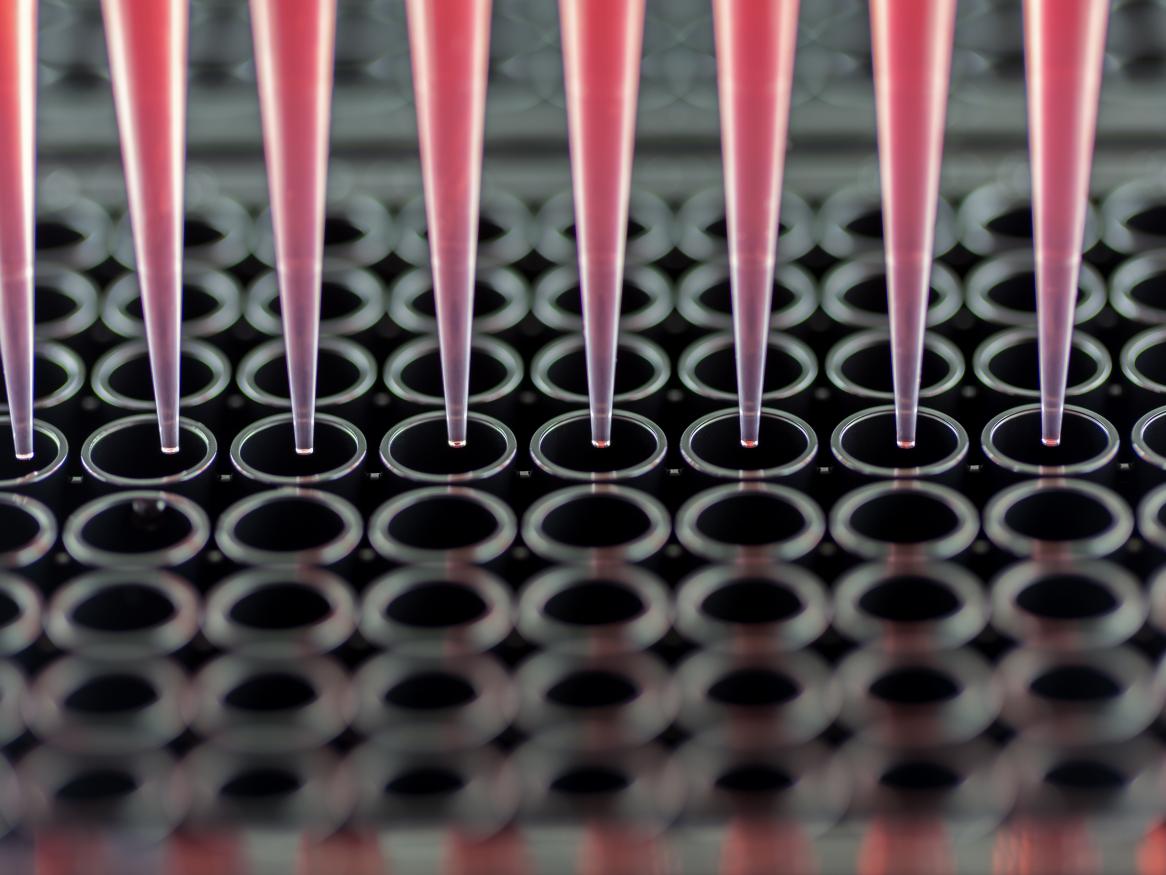 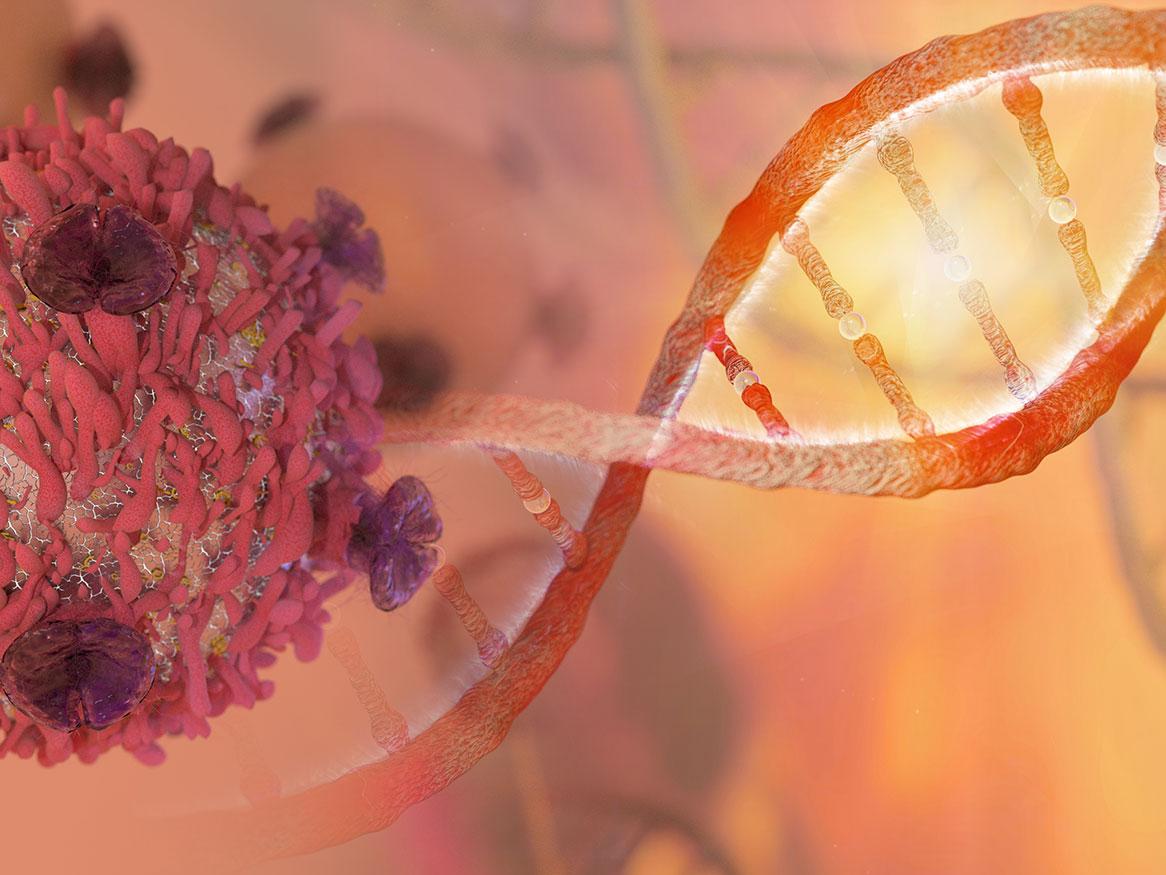 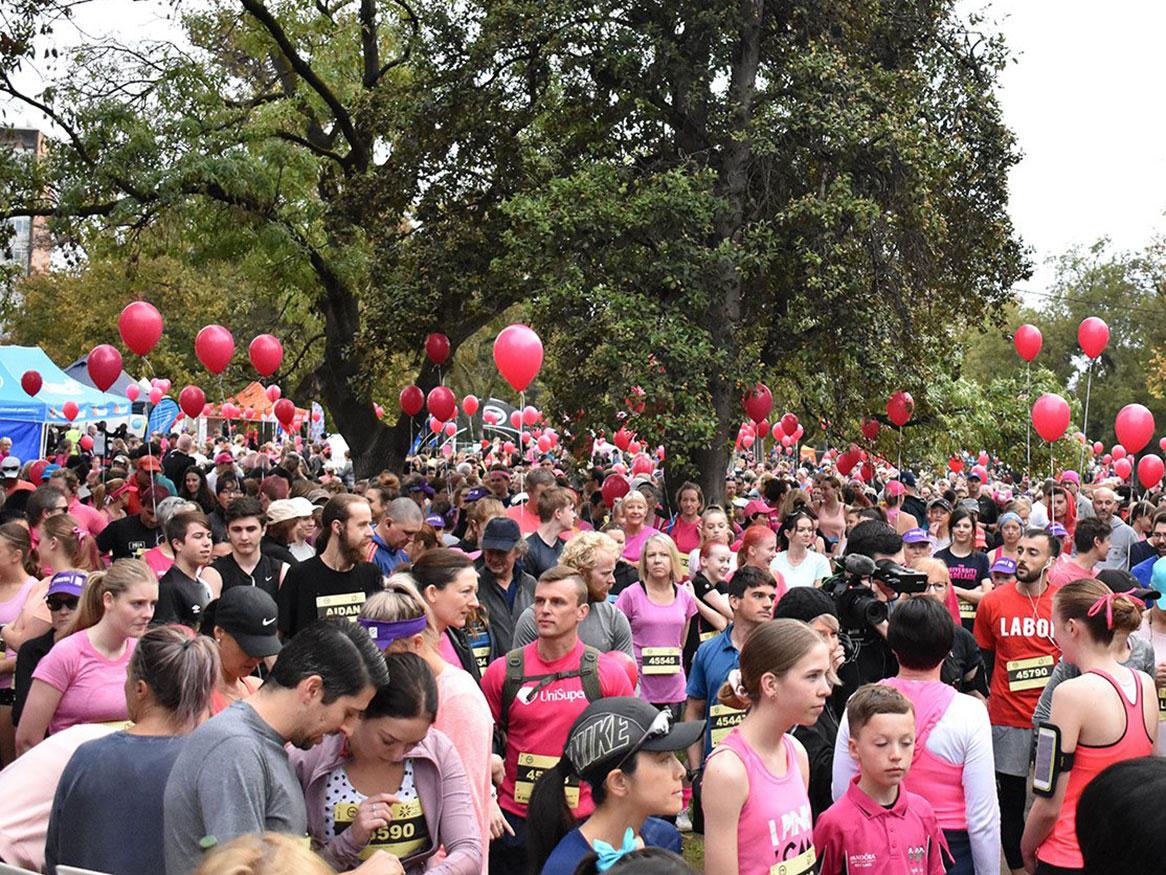 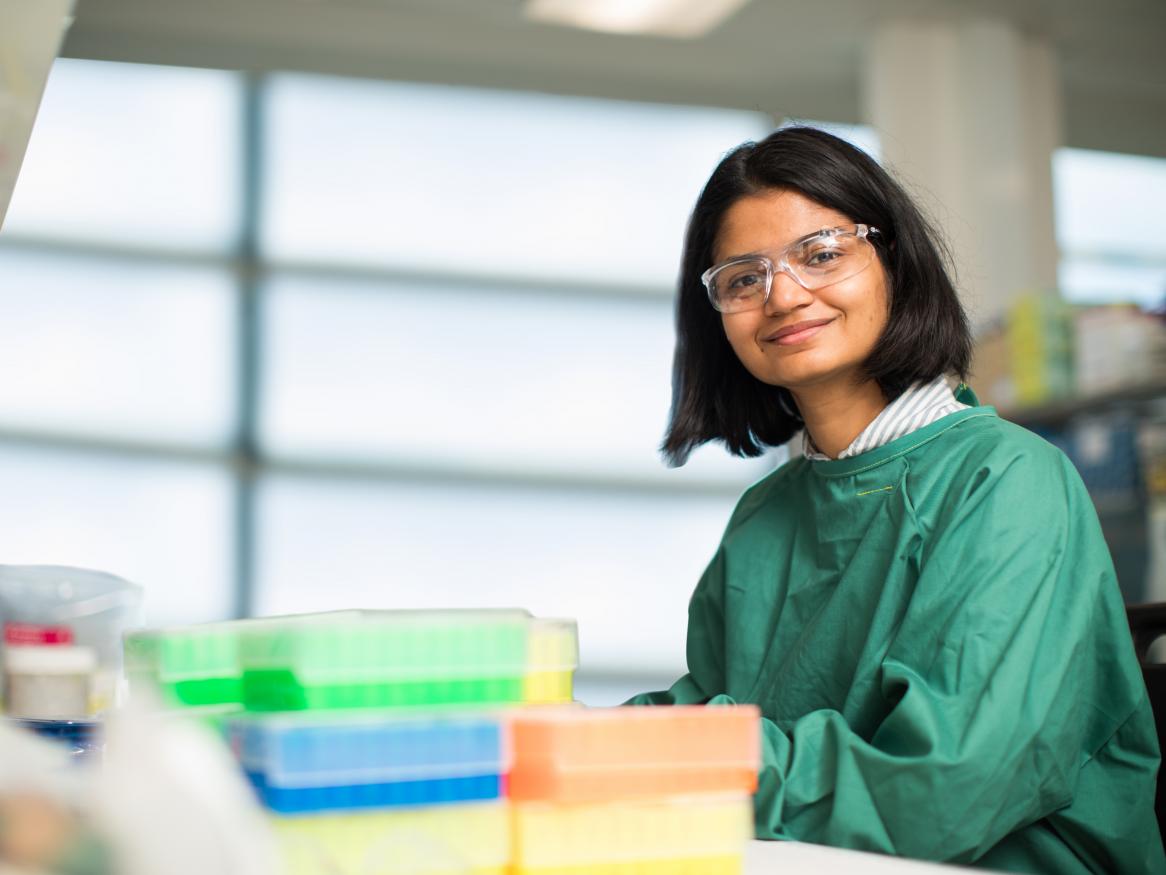 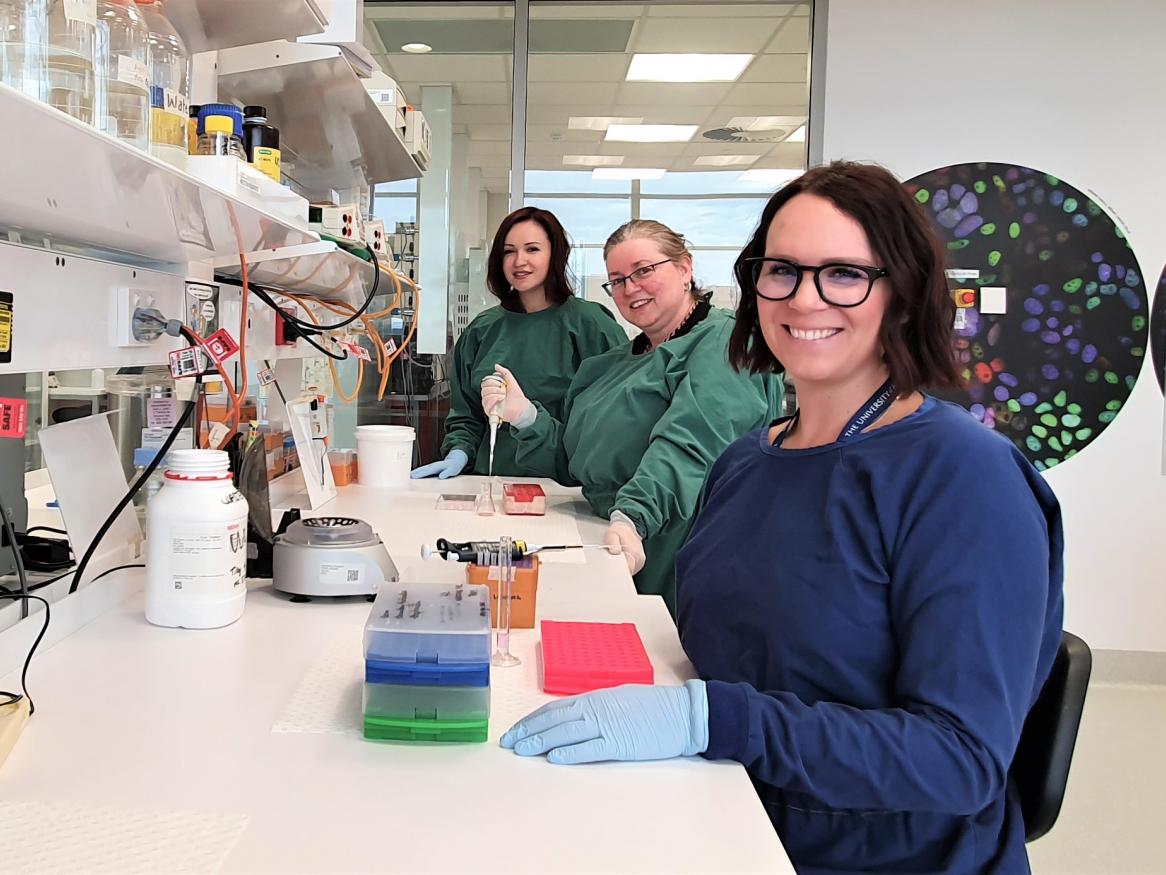 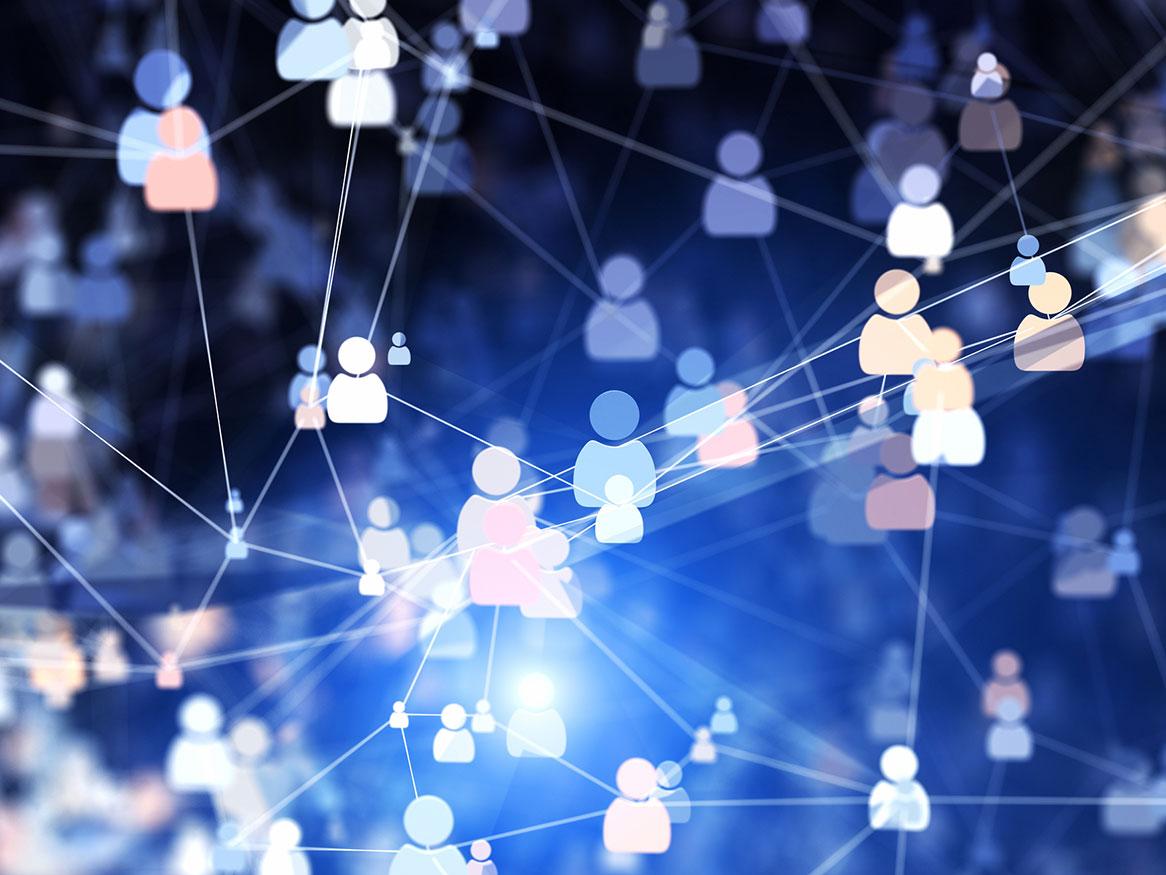 By making a donation, you are helping us to continue and expand our vital research. Make an impact on those people living with breast and prostate cancer.

Give to the Dame Roma Mitchell Cancer Research Laboratories

DRMCRL lab members participated in the NBCF 2022 Mothers Day Classic (MDC) with a 5km River Torrens circuit, and for the fourth straight year have won the trophy for the Largest Higher Education Team in South Australia. The trophy was sponsored by UniSuper, one of a number of supporters of this annual National Breast Cancer Foundation fundraising event.  Well done team!   Click here for all the 2022 MDC Classic Trophy Winners.

DRMCRL research presented at the 3rd Nuclear Receptors Conference, 4 -7 May 2022

DRMCRL Director,  Prof Wayne Tilley and Prof Charlotte Bevan (Imperial College London) co-chaired the 3rd Nuclear Receptor meeting, (https://www.fusion-conferences.com/conference/132), which returned to a face to face format in Cancun, Mexico, after being postponed for the last two years.  The current breast and prostate research being undertaken at the DRMCRL was presented by Assoc Prof Theresa Hickey – "Coming in sideways to target ERα", and by Dr Amy Dwyer –"Reprogramming nuclear receptor signalling in breast and prostate cancer".    #NR2022

Associate Professor Alex Swarbrick, Senior Principal Research Fellow and co-leader of the Strategic program in Dynamic Cancer Ecosystems, Garvan Institute of Medical Research, Sydney presented a seminar entitled "Solid tumours as cellular ecosystems: new insights into disease stratification and treatment", on 7 April, 2022, in the AHMS Building, University of Adelaide.  The seminar covered how new technologies, including single cell sequencing and high-dimensionality tissue analysis, are enabling new insights into cancer ecosystems, leading to advances in the stratification and treatment of solid cancers.   A/Prof Swarbrick is a developmental biologist with a long-standing interest in how cells in developing embryos control the decision to divide or to differentiate in co-ordination with cell cycle events, as well as how this co-ordination is subverted in cancers.  The seminar was hosted by Prof Wayne Tilley, DRMCRL Director.

Research from Prof Tilley’s laboratory on “Nuclear receptor biology in castration resistant prostate cancer” was presented at the 28th Annual Prostate Cancer Foundation (PCF) Scientific Retreat, Carlsbad, USA in November, 2021.  In a session that focused on nuclear receptor biology, including the role of GR in CRPC and its potential as a therapeutic target, as well as the impact of AR agonism in prostate cancer and ER-positive breast cancer,  Prof Tilley presented data that suggested a role for potent AR agonists and that warranted further study into the potential for selective AR modulators in the treatment of breast and prostate cancer. His paper formed part of the PCF’s State of Science Report.  In addition, the PCF Retreat Scientific Meeting Report will be published in the scientific journal, The Prostate.

The ladies of the DRMCRL came together to celebrate 2022 International Women’s Day on March 8, and this year we welcomed newcomers Dr Katherine Morel, postdoctoral researcher and Maliha Wajahat, PhD student. Also joining us on the day was Allegra Freelander, a visiting researcher from our collaborator’s lab (Prof Elgene Lim) at the Garvan Institute for Medical Research, Sydney. It was a beautiful day to enjoy the stunning Adelaide Botanic Garden and the tours run by the University of Adelaide External Relations team as part of the International Women’s Day 2002 event. https://twitter.com/drmcrl/status/1501132807841927169

In 2023, we will be celebrating the 20th anniversary of the International Pacific Rim (PacRim) Breast and Prostate Cancer Meeting series, twenty years after the inaugural PacRim Meeting was held in southern Australia. The PacRim Meeting  is an international “think-tank” meeting to improve the understanding, management and prevention of breast and prostate cancer. The 8th PacRim Meeting will be held in Australia’s most northern capital city of Darwin, Northern Territory.
Website, program and venue details coming soon.